A consultation is currently underway with proposed changes to the Highway Code. The writers are considering making various alterations; particularly with regard to the following vulnerable groups:

The main changes suggested to the Highway Code:

Most of the proposed changes do not actually appear to change any rules; they are more a reinforcement of the rules which are already in place.

Some of the suggested changes are quite controversial however; for instance, do you think that cyclists should be allowed to turn right from the left-hand lane of a roundabout? If you are a cyclist would you actually consider doing this?

With regard to pedestrians, the code says that drivers should give way to those who are already crossing a road before we turn into it. However, the new proposals suggest that drivers actually stop and wait for people who want to cross. This is a suggestion which could lead to even worse traffic congestion that we see at present. It will almost certainly also lead to an increase in rear end shunts!

If you wish, you can give your own opinion on the proposed changes to the Highway Code. Click here if you wish to read the documents or to add your comments.

Sat Oct 3 , 2020
The art of double declutching mostly died out when synchromesh gearboxes were invented, so what place does it have in modern driving? Well, have you ever changed into a lower gear and felt that kick as the engine braking comes in? Double declutching helps to smooth out your gear changes […] 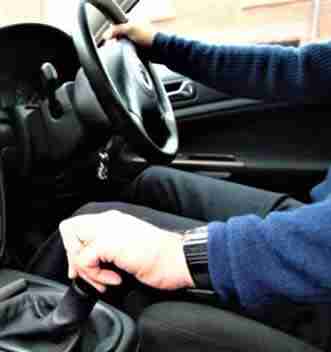